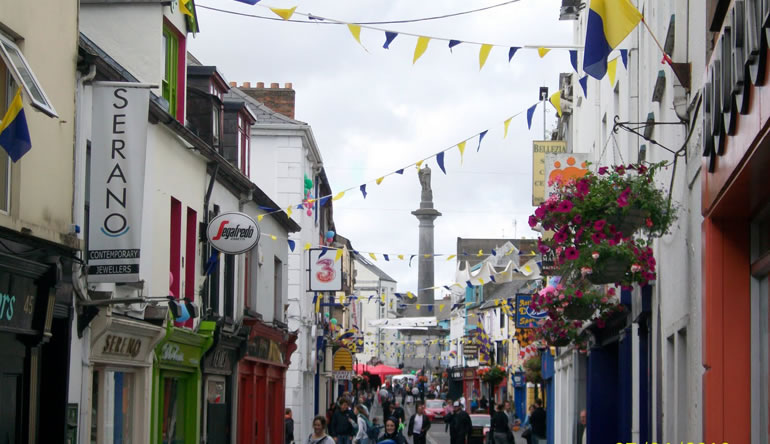 Ennis is the county town (capital) of County Clare. It is the centre of administration of Clare County Council and has a population of about 25,000. The town has a history dating back beyond the 12th century and was associated with the O’Briens, descendants of Brian Boru. It also has a Friary and was a major religious centre for centuries.

Built on the River Fergus it is now mainly a market town and shopping centre as well as being a regional centre for many services. The town centre has many narrow streets with some buildings dating back 1000 years.

Sport plays a big part in the lives of the community. Cusack Park is the GAA county ground and is located near the town centre. County Clare is noted for its hurling teams and won the All Ireland Hurling Final recently. There are several other sporting  clubs including Soccer, Rugby and Golf and the town has a fine  facility at Lees Road Sports and Amenity Park.

In 1997, Ennis became Ireland’s first Information Age Town with residents and students becoming the pioneers of IT training in Ireland.

Ennis has a long history which can be experienced at its many historic monuments including Clare Abbey, the Franciscan Friary, The Courthouse and at the Clare Museum which recounts the history of the county over 6,000 years displaying ancient  artefacts and other historical items.
Two of Ireland’s most famous historical figures, Daniel O’Connell and Eamon DeValera had a close association with the town of Ennis.

There are number of very good hotels and many B&Bs in the town as well as pubs, restaurants and nightclubs.

Festivals include The Ennis Street Festival in July and The Ennis Food Festival in October. Ennis is a centre of traditional Irish music and hosts the Fleadh Nua each year in May.

Click on the images for more views of Ennis County Clare: 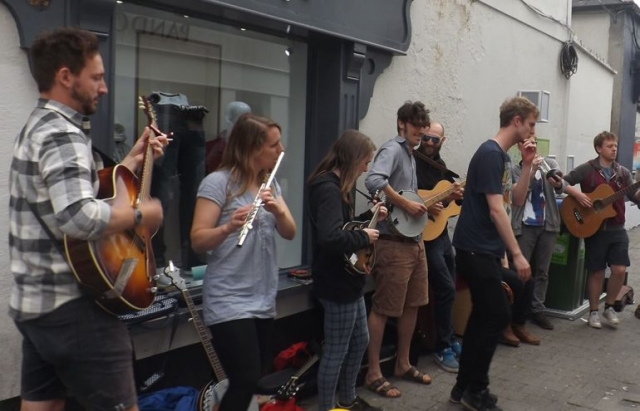 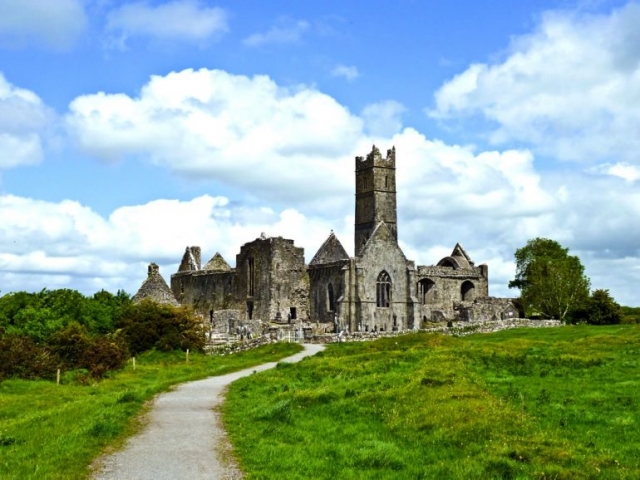 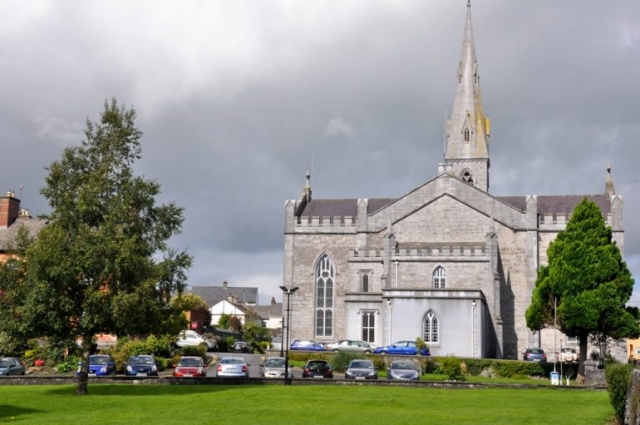 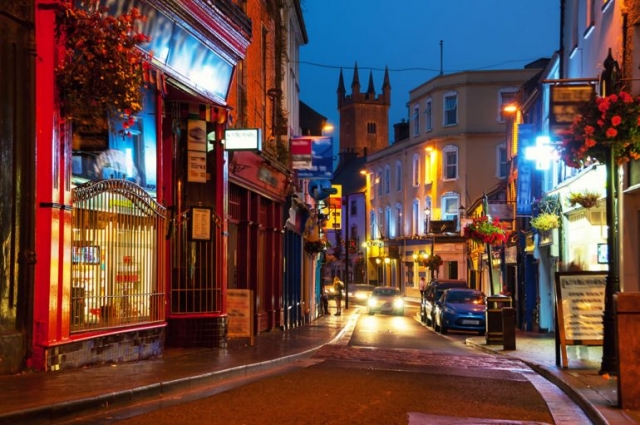 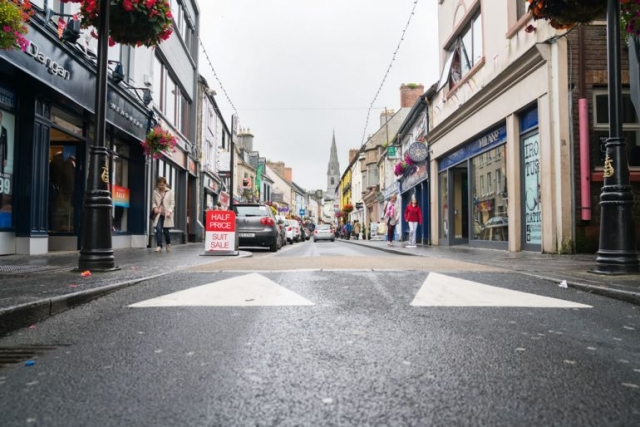 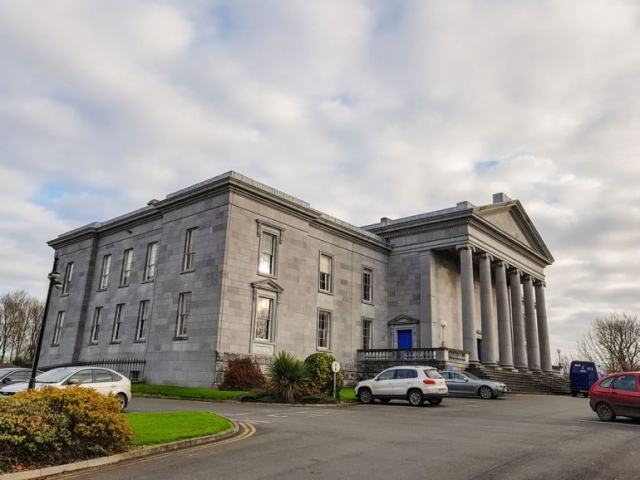 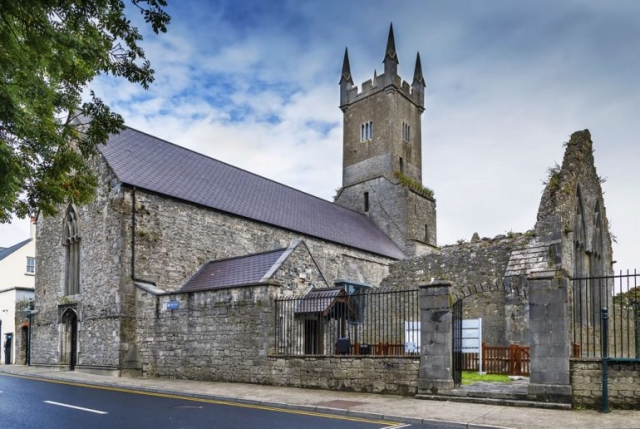 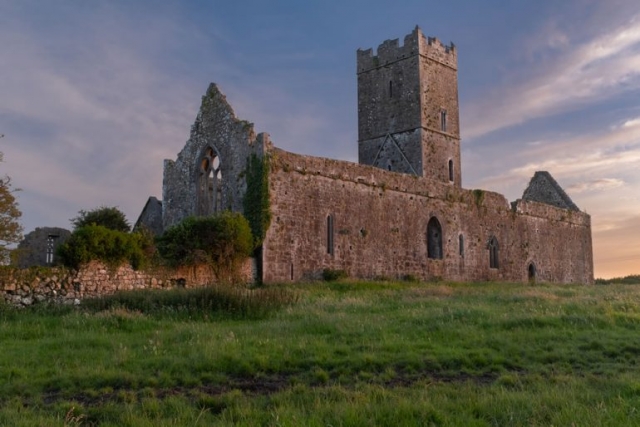 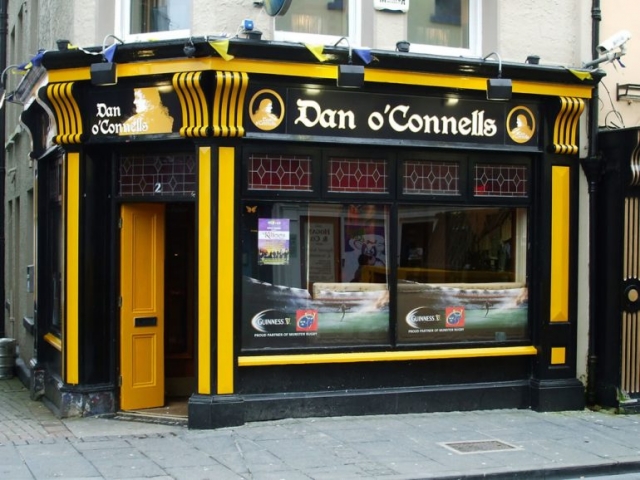 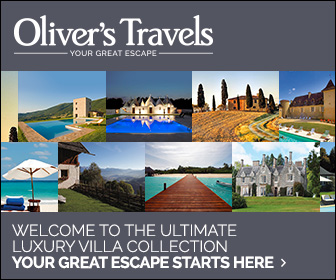