Kilfenora is a village of about 250 residents. The village is probably best known for The Kilfenora Céilí Band. The band started in 1909 but it was not until it was reorganised in 1953 that it really took off. Its well known style of rhythmical dance music became world famous and the band toured all over Ireland the UK and USA over the years. It is still going strong today. The band features fiddles, bass, cello, flutes, banjo, concertina and accordion.
Here is a Youtube clip of the band playing:

There is more to Kilfenora, notably the Cathedral which dates from the 12th century. It is well preserved and has some interesting architectural features including a 15th-century doorway, and Gothic sedilia and Romanesque three-light window with carved capitals.
There are a number of high crosses at the site, including one known as “The Doorty Cross”

Kilfenora is located on the edge of The Burren and the village has a “Burren Centre and Tea Rooms”. The surrounding area has castles, forts, ancient tombs and of course the unique landscape, flora and fauna of The Burren.

There is an annual music festival in April but any time you go to Kilfenora you will find some music session or céilí at night.

Many of the scenes of the popular TV show ‘Father Ted’ were shot in and around the village. 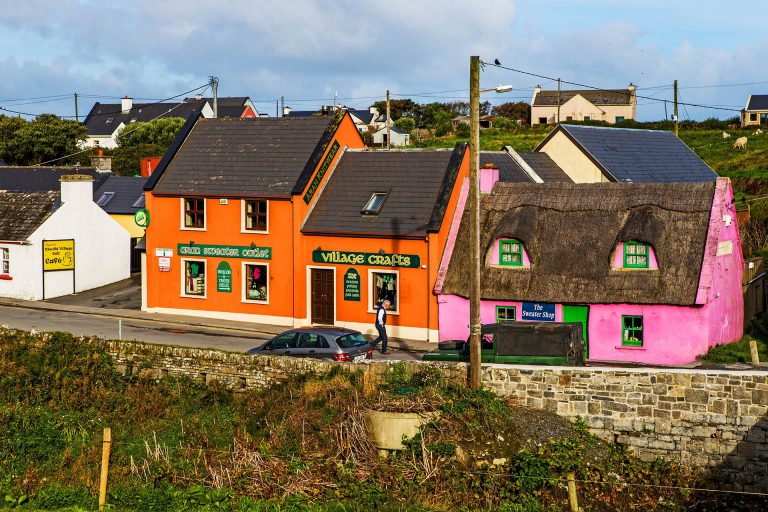 (Last Updated On: July 17, 2021) Doolin County Clare is a village on the Wild Atlantic Coast noted for traditional music. It has been a favourite spot for young people interested in traditional music and rural living. There are many… 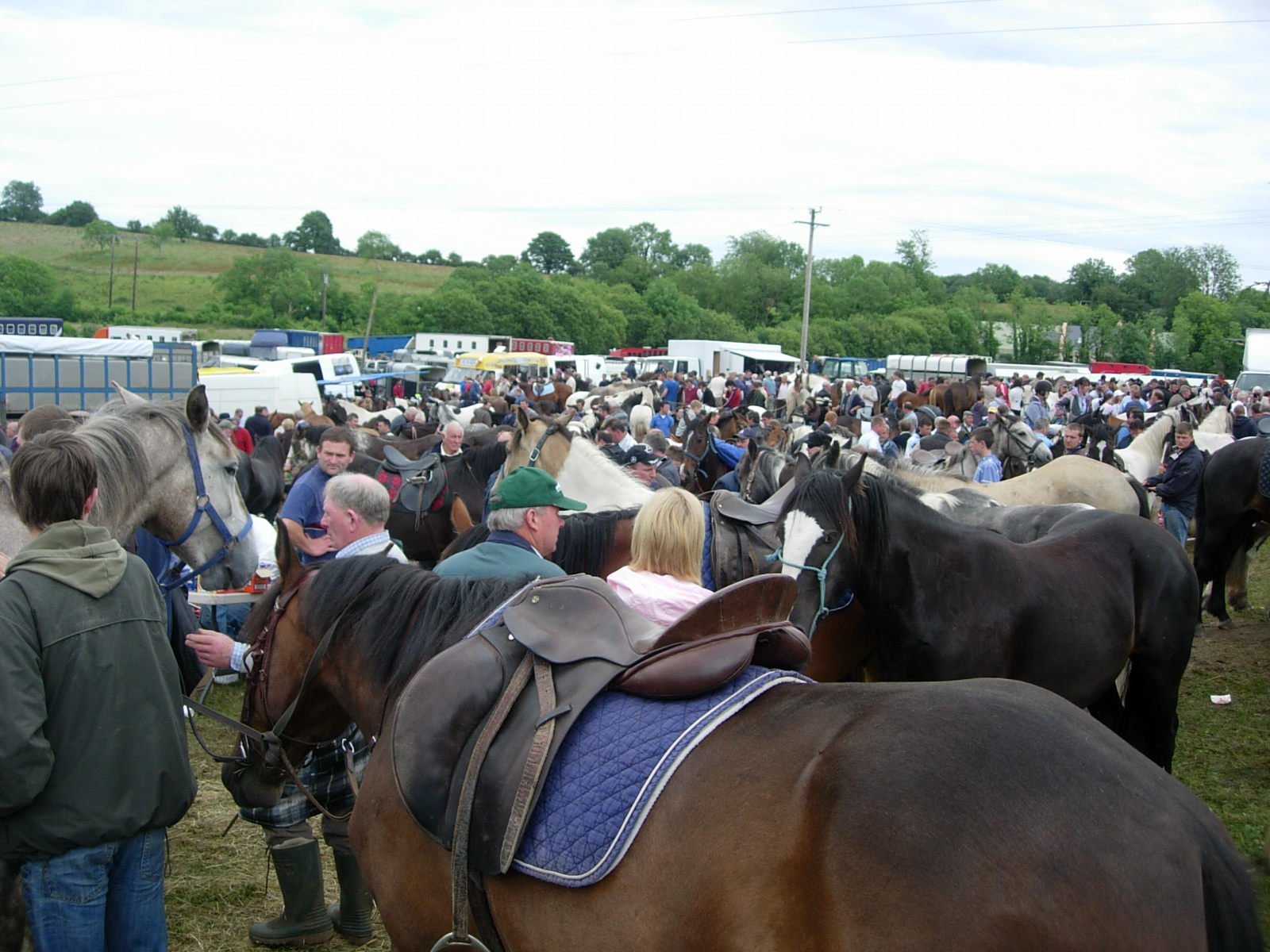 (Last Updated On: July 18, 2021) Spancilhill is a small village in East County Clare, about 5 km east of Ennis, on the road (R352) to Tulla. Most Irish people willl be familiar with the ballad ‘Spancilhill’ which starts:Last night… 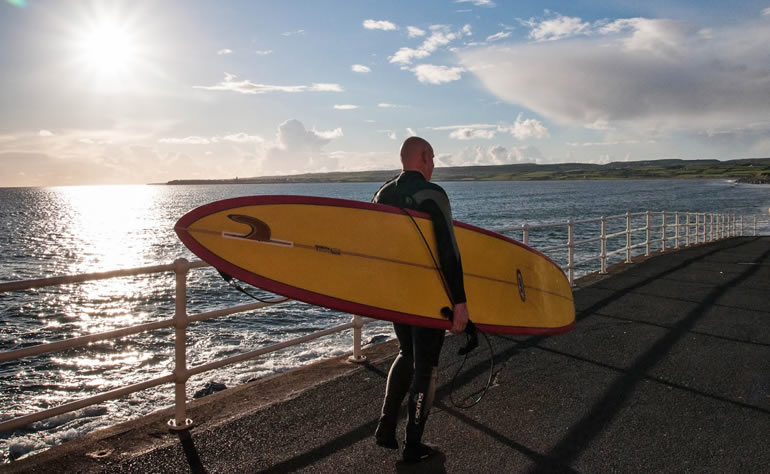 (Last Updated On: July 17, 2021) Lahinch is located on the Atlantic Coast of County Clare approximately 45 miles from Galway City and 40 miles from Limerick City. Lahinch Golf Club has one of Ireland’s foremost links courses and is… 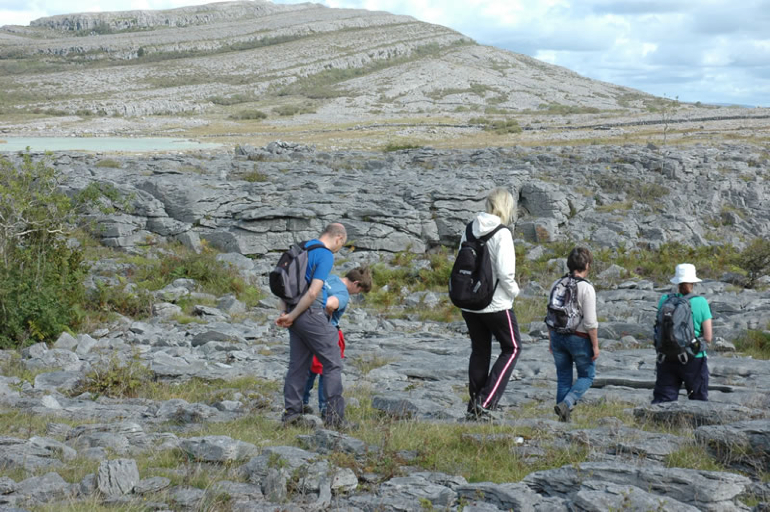 (Last Updated On: April 4, 2022) The Burren (meaning “great rock”) in North West Clare, is one of the largest karst landscapes in Europe (approximately 250 square kilometres). Karst is a type of landscape formed from the dissolution of soluble… 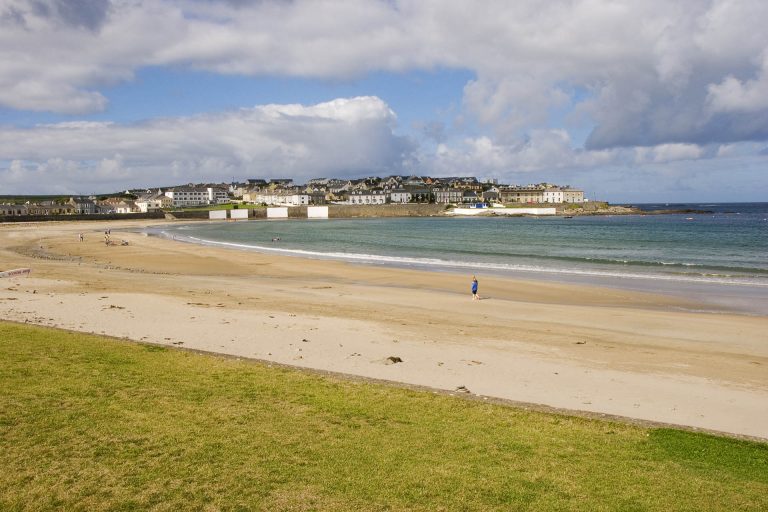 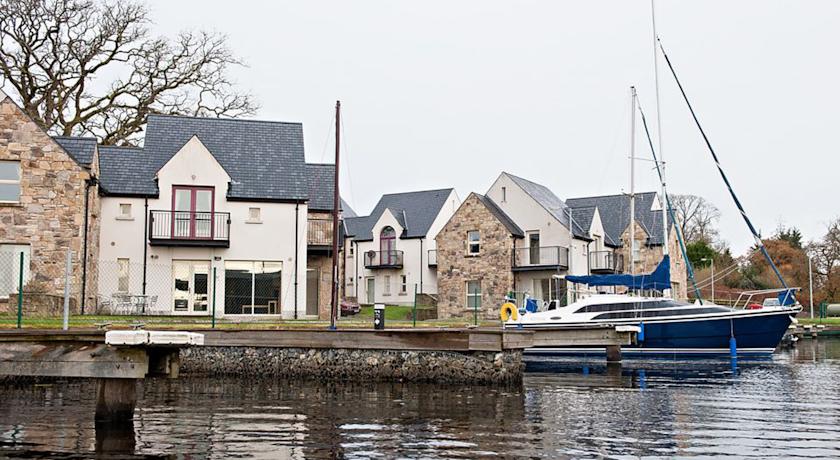